For those of you that don't know we always felt something was different with lil mr K's left leg since he started walking just before 2 years. yes he was a bit delayed but so was my eldest son so thought nothing of it then,
Until that is he started walking then it was apparent. But we didn't get a diagnosis until just before he was 3 year's old.
Little Mr K has Cerebral Palsy caused by Periventricular Leukomalacia a form of white matter brain injury sustained during pregnancy or birth.

Thankfully he has it mild enough to be able to do most things but he still needs treatments and therapies and help with some tasks, But he does things even if in his own way. He is a joy! 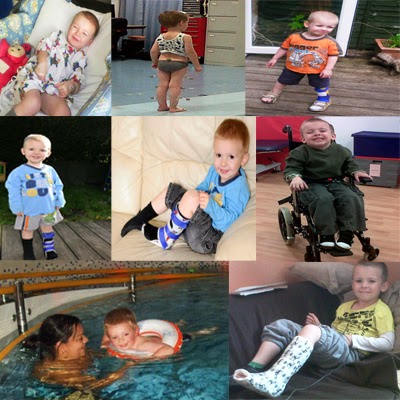 Anyway so last week we were at Physio with little man we saw a new therapist this time so she had all his medical notes with her, But ere's where it gets good....
All the targets mr K had been set for the previous year he not only met but some of them he has doubled...
Way to go little man Mummy is proud!

So anyway she is going to go into school and arrange a tougher set of exercises for him to do weekly with is TA and send myself a copy to do at home.
She was so impressed she said that his hard work in physio is really showing. 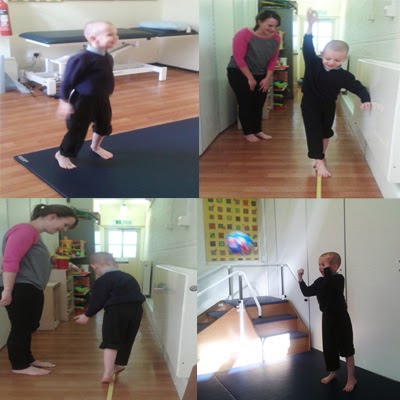 His balance is still off as is to be expected and he is still tight in his calf muscle and hamstring but they are thinking of doing another bout of serial casting where he has a plaster cast on for a week go's back has that off then another put on there and then and so on for a few weeks to give a continued stretch as it worked so well last time.
And there was no mention of the S word.....SURGERY which was something they've been thinking of doing so hopefully we can hold off...for a while at least!

We are at Neuro - Disability clinic on Wednesday the 22nd so will see what his doctor says then, But for now things are good. 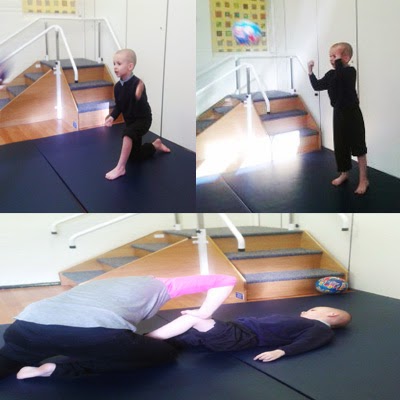 Little mr K has always said his condition is his superpower and that his therapies are to charge his powers..... I tend to agree he is definitely my superhero! 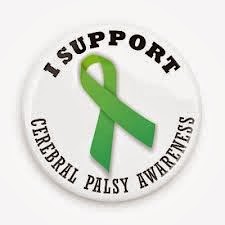 We love comments here why not pop a little one below and send little mr K a virtual high five I know it'll make is day like he does mine!
Posted by Unknown at 21:39

Promote your Page too