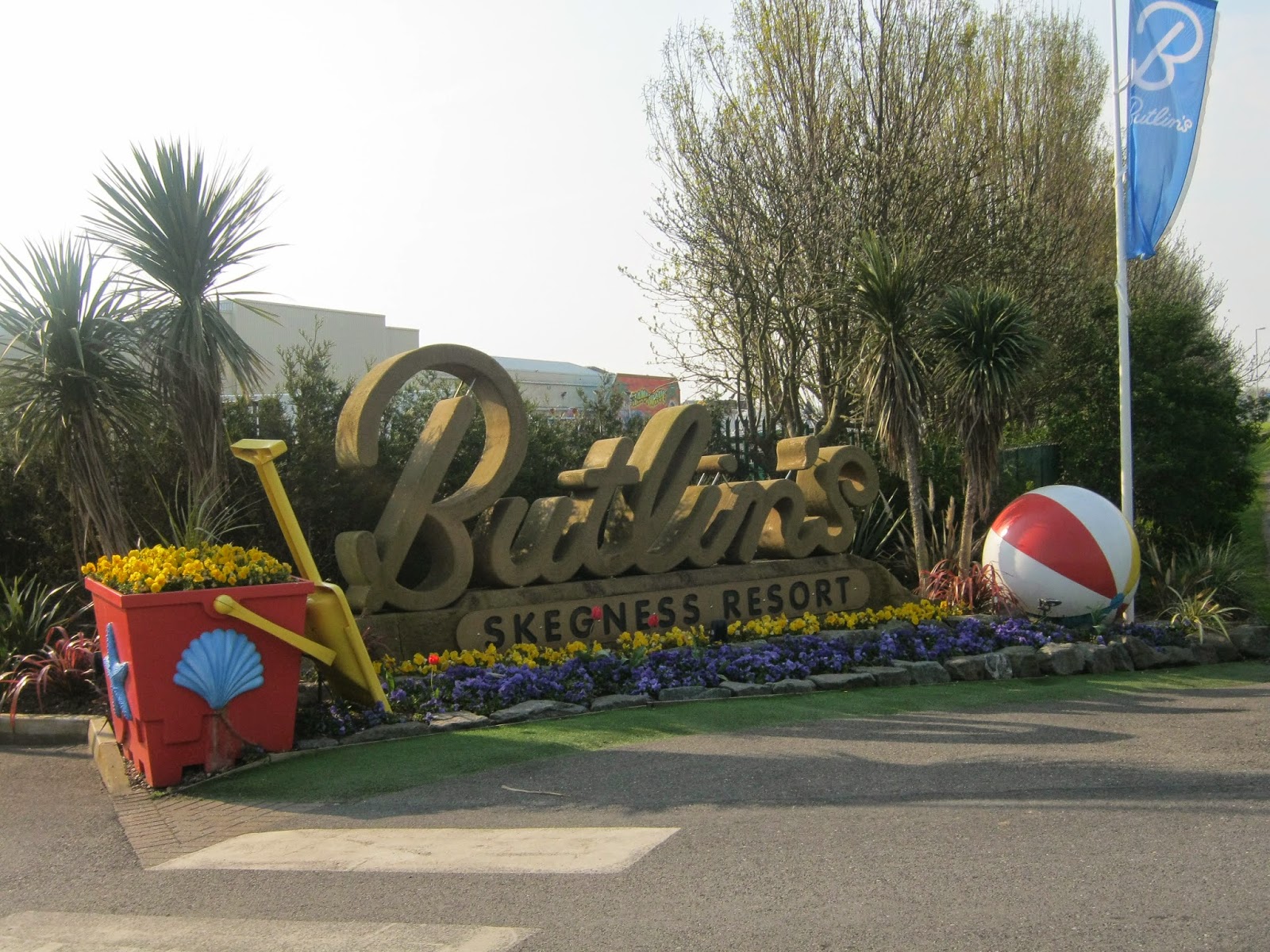 Each Easter we tend to take the kiddies on either a weekend or a week break,
Usually we visit Haven or we've been Pontins a couple of times, But this year we took a weekend at Butlins in Skegness.

We stayed in the gold apartment which was a lovely 3 bedroom ground floor apartment.
The apartment itself was lovely and clean and plenty of room for us, Mr J was particularly happy that Mr K wanted to share a room with his sister Miss L, meaning J could alternate which bed he slept in each night as each room had 2 single beds, with a double in the main bedroom.

The children particularly liked the play park and the fairground and we found ourself there at least once if not more each day. 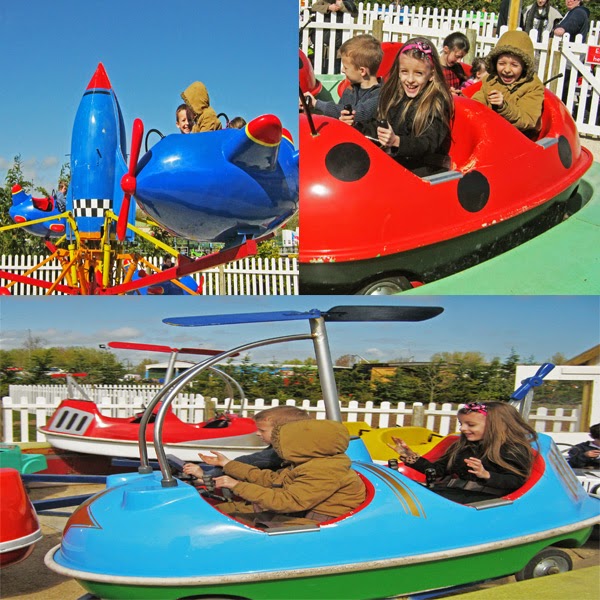 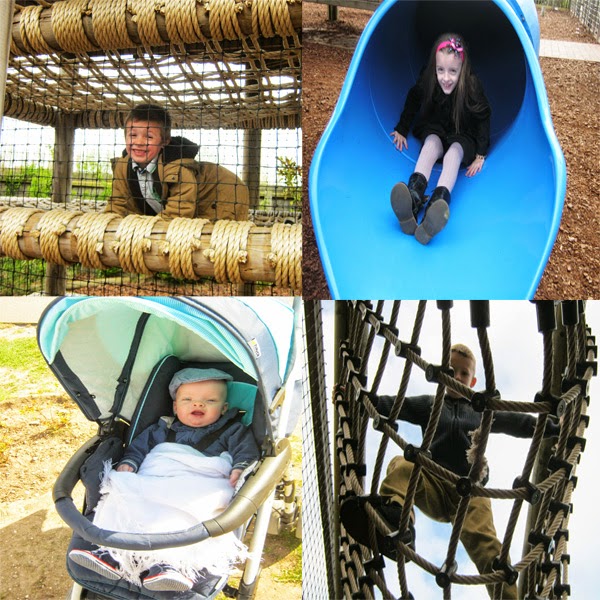 Little Mr D couldn't really join in as such being as he's not crawling or anything yet but he loved watching all the children run around, And the colors and lights of the fairground.. A babies delight I'd say.

The drinks from the bar were rather overpriced... £5.40 for a small glass of wine!
No ta a bottle of wine from the Spar on site was my drink at £7 a bottle but as I don't drink that much, That and a bottle of WKD mix done me for the whole weekend.
Same with the sweets we were buying them from the Spar, although on the last day Daddy did take them into the 'super cool' sweet shop and they could chose whatever they wanted,
Thankfully it wasn't too expensive with Mr J choosing a mix up costing £4 for a large cup full, and Mr K and Miss L chose a tub of candy floss for £1.75 each.
As lil Mr D only eats wotsits or milky bar as a treat now and then Daddy went to the toy store and got him a Barney which he loves! 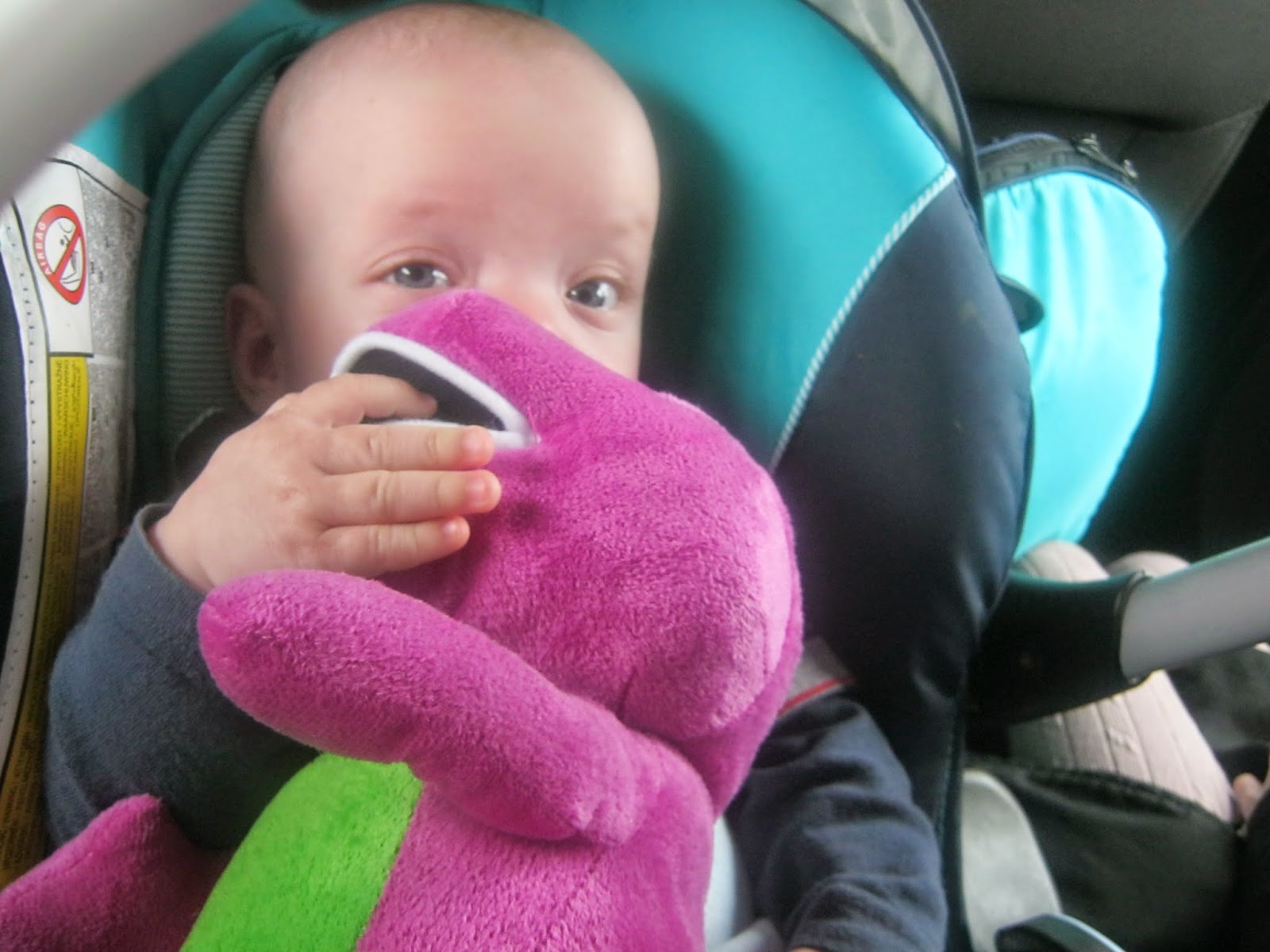 Unfortunately we never got to watch ANY of the shows we wanted to which made for some very upset kiddies Lil Mr K the most, He gets very upset and unsettled when things don't go as we planned he likes things just so.
But unfortunately the ques were something else and there was no chance of us getting in.
So instead we went on an adventure to the Giant's beach in the hope we wouldn't get found and gobbled up, then back to the apartment where Daddy cooked us all a lovely meal. 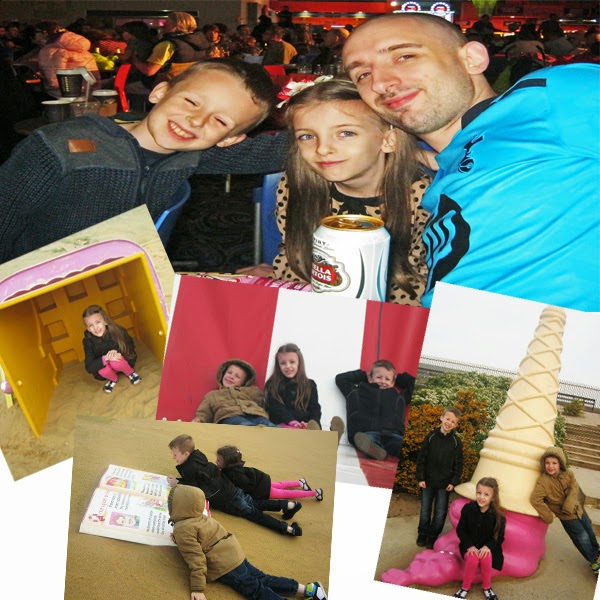 That said though we did have a lovely weekend and met some characters which they loved even Mr D met them, He was particularly taken with Scooby Doo and Fireman Sam. 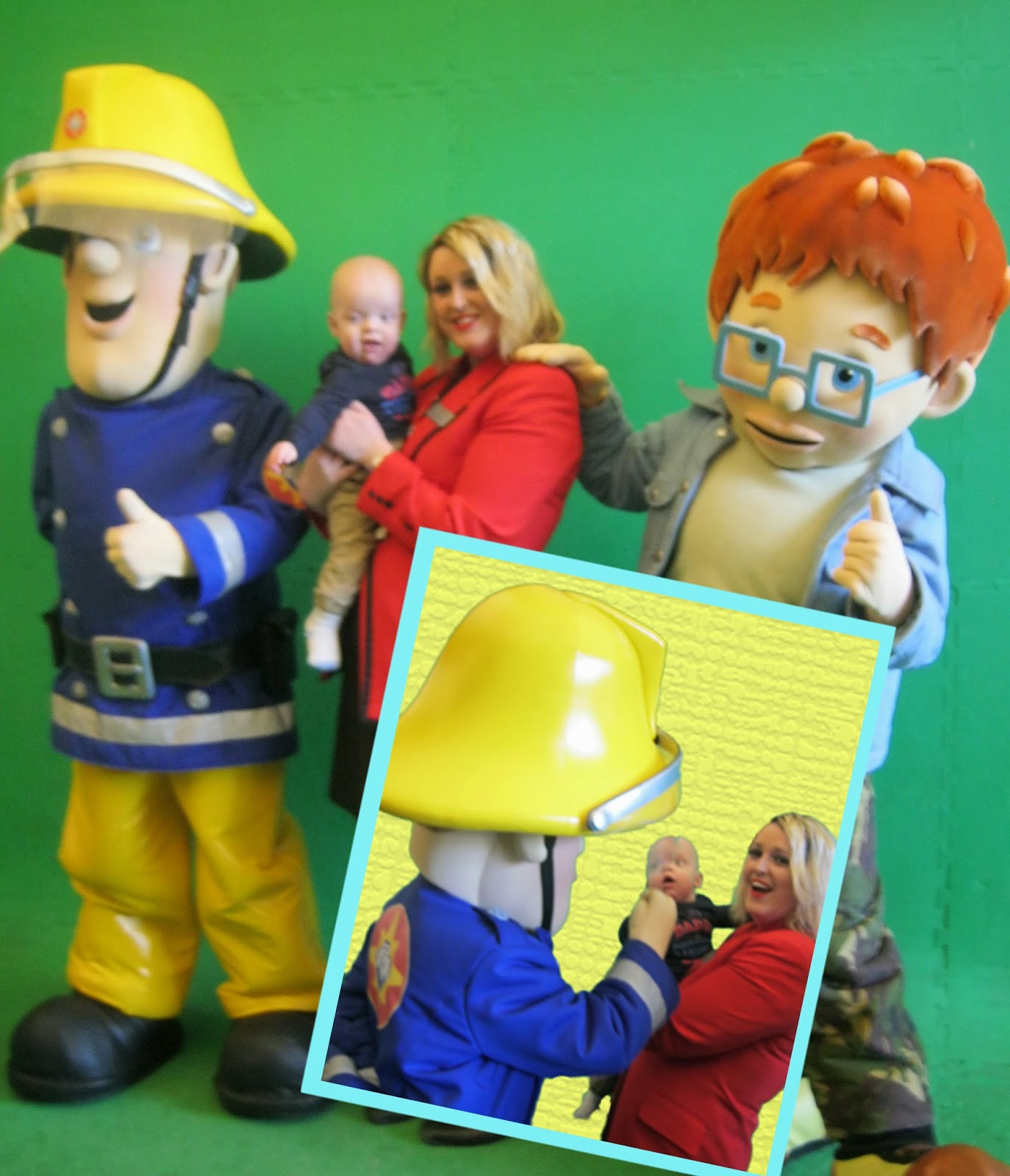 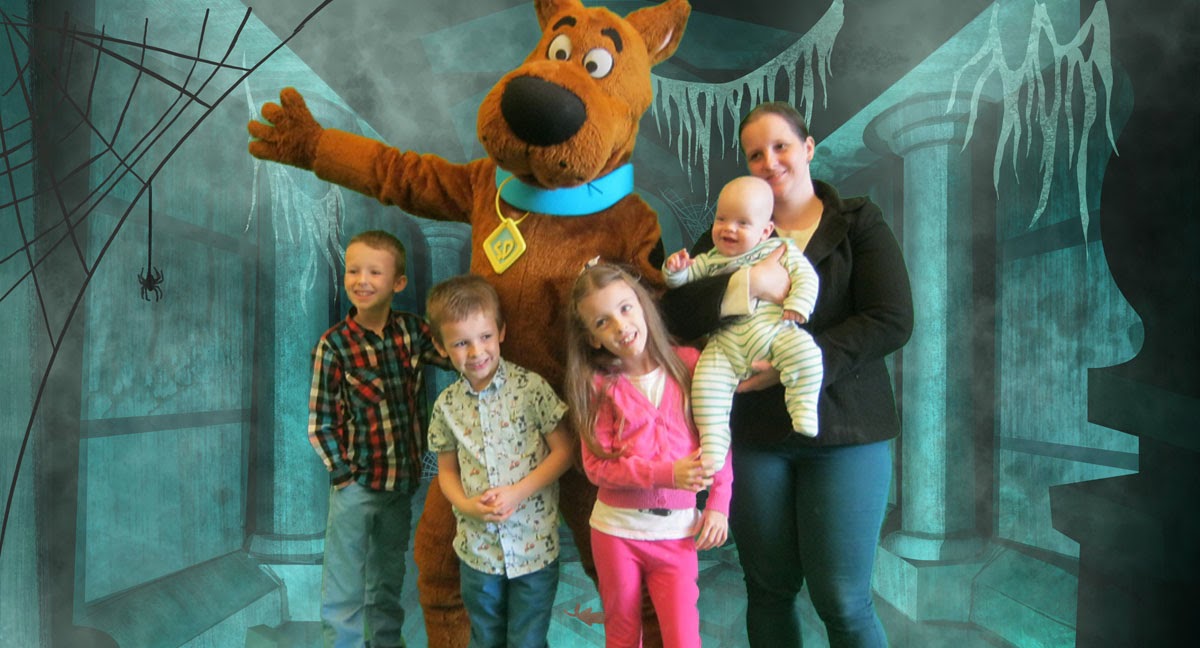 Overall Butlins is good and we did have a lovely weekend away but having been there now we know you need a fair bit of money not only for the cost of the holiday but for food/drinks arcades ect.

Much as I liked Butlins I think we're Haven lovers at heart.
Posted by Unknown at 21:56